The Nambi dza Devhula Family Day Music Concert promises to be the mother of all festivals for 2018 in that it is an event hosted by the music co-operative for the artists.

The representative for Nambi dza Devhula, Mr Avha AJ Tshisevhe, said that they had decided to host a family music concert where the musicians and singers would have enough time to spend with the children.

“Event organisers often forget to cater for children, but we want to create that space for the children to enjoy music and spend quality time with their favourite singers and musicians,” Tshisevhe said. “We are offering a lot of fun playgrounds for the little ones, which also include interaction space for children with young and emerging singers.”

He added that the inclusion of more live bands in the line-up would create aversatile atmosphere about the event. “Live bands will be showcasing the true art of music,” he said. “Ntshenge and the Jah Live, whose performance has been missed for years, will have music lovers dancing and chanting along his lyrics.” 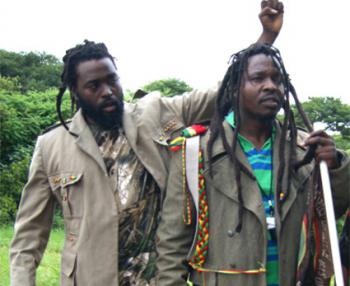