A whole troupe of reggae artists who originally come from Vhembe District is travelling to Gauteng to mesmerise their fans and other music lovers during the 2019 Bob Marley Earth Day Festival.

The festival aims to pay special tribute to the legend of reggae music, Robert Nesta Marley, who is popularly known to millions of fans as Bob Marley. The festival is to take place at Ha-Mukumbane (150 Third Avenue), at Tshwane’s Salvokop on 2 February.

“We are very excited about this historic event where we are going to celebrate the life of the great reggae musician, who is also among the godfathers of the genre,” said the festival's representative, Lufuno Munzhelele. “Reggae is the kind of genre which continues to stand the test of the time because of the quality sounds and meaningful lyrics.”

“Reggae has played a huge role in the liberation of the African continent and we just want to say thank you to the Jamaican people,” Munzhelele said.

Entry is free and the festival starts at 17:00. 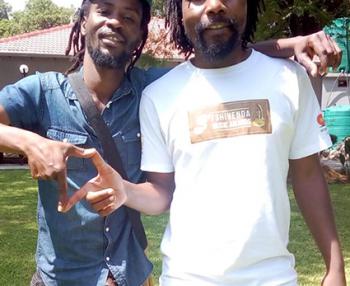