He was born and bred in Miluwani Unit C. A si nga khole was recorded in the Izwe studios in Makwarela. Mudau, who is now based in Gauteng, said apart from singing, he is working for a company in Midrand.

He said he also paid tribute to Sir Mckleker, who helped him in singing and producing the CD. For bookings and live performances Mudau can be contacted at 076 225 6435. 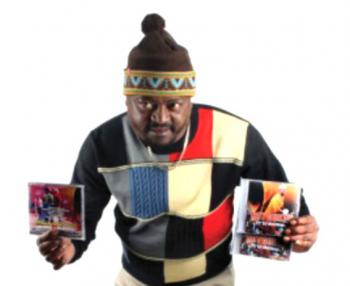