The reggae artist Ishmael Mudau has made a comeback with a new album, entitled Ndi Nne Vhadau (I am Mudau).

According to him, the title aims to encourage people to love who they are in relation to culture and tradition. “People should know their roots, or else they lose a sense of belonging and identity,” he said. “There's no way that we can say we know ourselves when we still do not preserve our culture and traditions.”

Just like all of his previous albums, Mudau's new album has much to offer in terms of sound delights and quality lyrics. “Any good song should be called good because of quality sound and meaningful lyrics,” he said.

Mudau believes that artists are not only men and women who utter prophesies but also herd a community or individuals in the direction where they are able to see their sun, moon and stars. “This is hope which we deliver to people through our music,” he said. “This world is filled with hopelessness and it is upon us as artists to deliver good music of hope.” 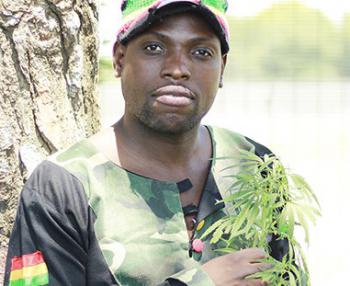