Madikita helps others to climb the ladder to fame

Arendwaho Duncan Ndou, popularly known as Madikita, is promoting many local artists because he believes that they must get exposure.

Madikita has a keen eye for unearthing young local talent and so far, well-known artists such as Dovey, Emjay, 30 Mrepa, Sadike M and Ras Canly have gone through his hands. "All these artists I have promoted previously have been nominated in different categories at local music awards," Madikita said.

The 23-year-old Madikita from Tshandama in the Mutale area said that although he developed a love for promoting artists at a tender age, he only started promoting at the age of 17. “I want to promote rising talents and make them known to people," Madikita said.

According to him, artists cannot do everything by themselves. "You need someone who will help you market your music and events, so that people can recognize you in various places. I also believe that if you do not have someone who is promoting your music, you won't succeed in the music industry," he said.

He said that he promoted artists by organizing them events in different areas around Limpopo to perform. "I do this so that they can share their music at different locations, because as an artist you have to be known in different places," he added.

He encourages artists not to chase fame, but success. "As an artist, you have to respect your craft and learn to use your own beats and not to use downloaded beats. You should be innovative as an artist, so that fans don't undermine your work. You should also use your music to educate people and fight crime," he said. 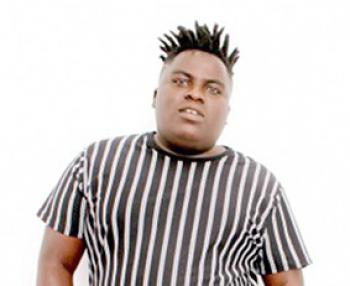