Rammbuda (36), a hairdresser in Thohoyandou, was born and raised in Mbahe village near Tshamutilikwa. When he was still young, he sang in a community choir, the Phalaphala Boys Choir, under the leadership of Mr Azwianewi Netshamutavha. He said after he had lost parents in 2008, he had moved to Mbaleni and started attending a church, the Family Worship Centre under the leadership of Dr Ndivhuwo Gumani.

According to Rammbuda, with the title track, Vhugalani, he said he had looked around at people who were not born-again Christians and had lost a comfortable life with Jesus Christ. With the track Lufuno (love) he said that, with the love of God, he was enjoying a better and more comfortable life “and the message of love, Jesus Christ lives with us.”

Vhugalani was recorded at Convee studios, which is based in Makwarela Township. For bookings and live performances, Norman Dzivhani can be contacted on 079 127 0114. 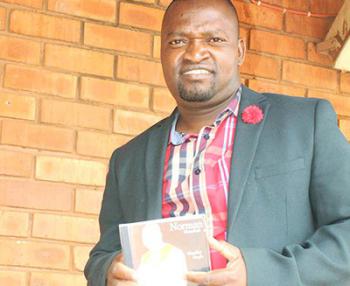