Royal Gardens at Nandoni are set to host the eighth royal heritage festival and third gospel festival instalment on 13 and 14 September as part of Heritage Month celebrations.

The organiser, Mr Shandukani Nesengani, said that the event would play host to a unique melting pot of cultures coming together for an enormous celebration. The festival started eight years ago and gained momentum in terms of participation and attendance.

"The festival aims to provide a development platform for the growing number of local artists. We see the event as contributing to social cohesion and nation building, while entrenching our African identity through musical performances,” he said.

One of the gospel artists who will perform at the gospel festival, Ndivhaleni Musetha, said that gospel music lovers expected more from her. She mentioned that the kind of music she performed encouraged, understood and promoted respect within the family and in relationships. “Music is a gift I've been given by God to deliver positive messages to the people. I respect my art. I don't take my gift of being a singer for granted.” Musetha urged young girls to focus on getting themselves educated, as no modern man should marry an uneducated woman.

She added that her music was all about life-related issues such as HIV/Aids, teenage pregnancies and family matters. “Most of my messages are directed at the youth,” she said.

Nesengani said that a surprise artist would be among the superstars invited for the event. Tickets are available at R220 at Computicket. 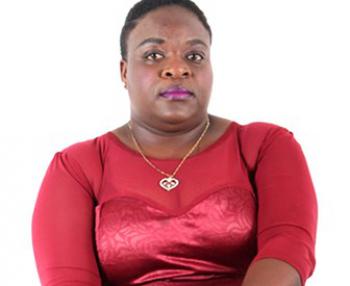