The highly anticipated latest album from the Queen of Afropop, Ndivhudzannyi “Makhadzi” Ralivhona, was finally released both in soft copy in online stores and in hard copy, available at most popular music stores countrywide.

“Matorokisi signals a new era for me,” Makhadzi said. “I am taking my music to the world. I have worked with Maxy Khoisan (Botswana), Master KG (SA), Sir McKleker (SA), DJ Call me (SA), and DJ Tira (SA), so the album is filled with versatility.”

Matorokisi caters for all age groups and is a diverse package of songs sung in at least six South African languages. “I feel this album will pave the way for me in the international market,” she said. “I wish people continue to purchase either online or hard copies, so that we reach platinum.”

The manager at Rita Dee Entertainment, Rita Dee, said that it had taken them two years to finish this latest project. “We are very excited about the Matorokisi album,” she said. “We want the world to know Makhadzi and by so doing we will be opening the doors for all Limpopo artists.”

The title song, Matorokisi, has kept the world in sync as many people engage in the dance style that became popular with the song. Matorokisi simply means train carriages and, in order to enjoy the song, people line up and hold onto one another's waists and dance like train carriages in motion. This dance style, and the song, has taken the world by storm, where people in Asia, USA and Europe join in the matorokisi dance style and post such video clips on social media. 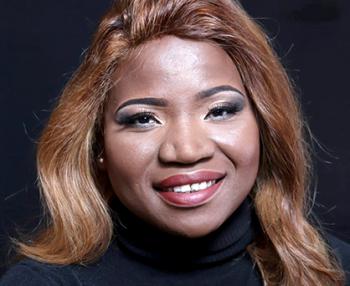