The album comprises 15 songs. Some of the songs are Mom and dad, Bad company, Lufuno lwa kale, Growing up, Arilindeli, Thambulo, Funi mali, My chocolate and Masindi. On the album he collaborated with local artists such as Ras Canly, Romeo, Meskay, Commando, Batondy, Fizzy, Zwonaka Yapie, TM-Matika, Monster, YB, and Facebreezy.

Born Khaukanani Mathora, Thora Thora Majiga hails from Thohoyandou. In 2014, Thora Thora started making his own music and he released his first album, Why, in 2015, which was followed by his EP, One foot in.

He drew inspiration from South African kwaito legends such as the late Brown Dash, Mandoza, and Zola, and he aspires to collaborate with almost all kwaito artists involved in making good kwaito music back in the 90s. In 2018, he collaborated with Batondy and released a single, My Chocolate, produced by Pat Mesh at Via records studio. The single was one of his biggest since the beginning of his music career, including a successful music video of the song. It was directed by Romeo Maboko, shot in Johannesburg and released on YouTube in August 2018.

He has shared the stage with local artists such as Vigy M, Dupa AKA Masuvhelele, Khathu and Friends, which opened more doors of opportunities to his musical career. 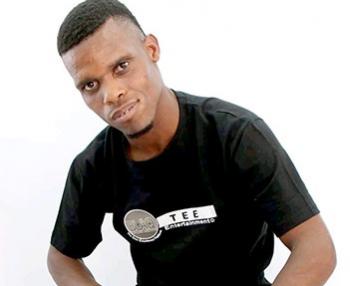