“Music has the power to change a person”

That Livhuwani Mphego, also known as EazySA, is ascending the music firmament with much force has become apparent with the recent release of some hit songs.

At the age of 20, he considers himself lucky enough that he had gained national popularity through his music. “It all has to do with the quality of my lyrics and sound,” he said. “Music is not in the talk, but it lies there in the making.”

A resident at Ha-Mphego village, EazySA’s journey as a singer started way back in his village when he was a member of a local church choir. “I believe that I heal people through music, as I sing about issues or conditions or circumstances that the majority of people are going through,” he said.

EazySA, who has produced single hits such as Fulufhelo (ft Trustic), Sivhara (Dovey & Munymax), and Thetshelesani, said that he could not imagine a life without music. “Music is everything to me,” he said. “It's actually more like oxygen to me, and I can't live without it. Music can control people's emotions. It has the power to unite people and lift up their spirits. I personally think it also has the power to change a person.”

He looks up to Bellafonte Mawela for inspiration. “This is one of our own highly talented artists who inspires me,” he said. “He's a good singer and he spreads positive messages to his fans or listeners; that’s what I like about him.” 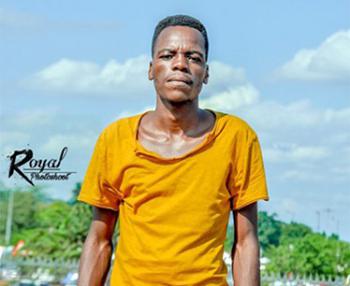