The rise of Charles Wa Story

Divhani Charles Sigebe, also known as Charles Wa Story, is working so hard to pursue his own dreams of being a great comedian because of the inspiration he got from Vho-Bundu.

At the age of 22, he considers himself lucky enough that he had gained popularity through comedy over recent years. "It all has to do with passion, but also with the love of making people have a good laugh," he said.

A resident at Tshamutavha (Niani) village, Charles Wa Story’s journey as a comedian started way back in his village when he was young. The reason why he became a comedian is because he grew up in an environment where he was being bullied by people. “They taunted and bullied me, but I had enough courage to rise above the abuse through comedy,” he said. 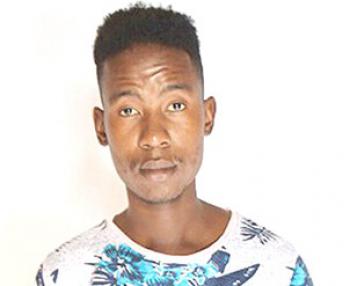