Mike Tuney recently released his first album, I Wish I Could.

The album was released on his birthday, on 22 June, and is distributed by Distrokid on all digital music platforms.

In an interview with this paper, Tuney, whose real name is Mukhetwa Mukhadi, said he started working on the album in 2018 and continued through 2019 until mid-2020. "I was forced to delay the release of the album several times."

He said the reason for all those delays was because he was not yet satisfied with how the album was sounding. "My album touches on many different issues, issues such as the corrupt system, love, hate, vibes, the struggle, money and many more," he added.

The album’s production was primarily handled by Sense 2.0 and Tuney himself, as well as other producers, such as Amnesia, Kapinos and SiRrr. According to Tuney, I Wish I Could has different types of styles and sounds ranging from hip-hop to rap and RNB. The album is supported by three successful singles: Mama I'm sorry, Secure the bag and Overtime.
Secure the Bag was released prior to the album as a promotional single, 10 days before the album was officially released.

"I wish I Could is available for purchase on all digital music platforms, including some of the streaming services such as SoundCloud, Audiomack and YouTube," he said. 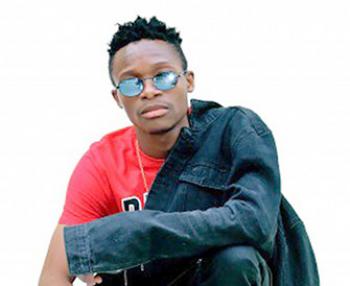