The talent of Tee Jay, born Tshiphetho Mulaudzi, has reached maturity, which can be seen in the kind of music he is now releasing.

A resident at Thathe Vondo village, he is best known for being one of the few independent artists in his village to have reached commercial success after he won the best performance act at the Tshikunda Africa Awards in 2013.

“I am nearly done working on my new album, which will be available any time from now,” he said. “But I am yet to announce the exact release date. And it will be available in all digital stores. In the meanwhile, I will be uploading some samples from the album on YouTube for free access.”

Tee Jay, who recorded his first single track in 2011, released his first mixtape, entitled Hayani (Home), in 2018 and the offering was made available online (https://hearthis.at/tee-jay/). “The true beauty about music is that it connects and brings messages to the people, and it heals their souls,” he said.

He currently has two tracks on high rotation on community radio station, which are Ri songo vhengana and Doing better. He is one hardworking artist whose star will soon shine brightly in the music industry. 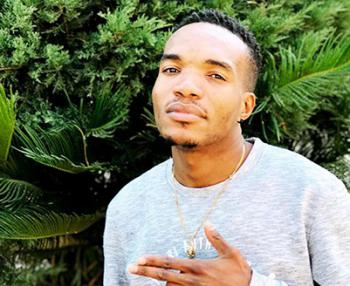