“We are living in a global village, and I believe we are under one God, so we have to share whatever I produce with everyone, irrespective of where you are staying,” said Hilda Mudau, the musician and actress who recently released her fourth afro-soul album.

The title of the album is Nyavhumbwa wadakaila wa kanda vhouvhumbalo (I grow up and become rich do not forget where you came from).

Mudau hails from Ha-Mandiwana in Nzhelele. She is the author of the story Stepmother.

“The new album is internationally recognised because the way I produced it suits all cultures. I wanted to motivate people to recognise their different cultures,” she said. 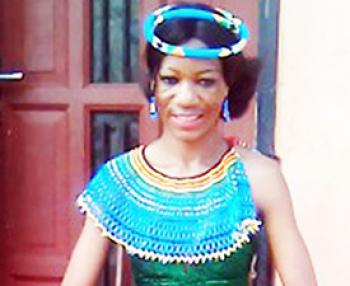