Following his massive success at the Mzansi Youth Awards (MYA), aggressive rapper Shaun Cross has just cemented his presence in the music industry with the release his debut single, Mama.

Cross made his presence felt at the MYA by scooping up prizes in three categories. His thrilling mixtape, UnderRated, was nominated for the 012 City Awards,

After gaining significant experience while working with national singing sensation Azana, Shaun Cross is striving to make his mark in the South African music industry. “Mama is an immensely emotional song in which I demonstrate my astonishing storytelling abilities,” he said.

The multilingual singer effortlessly raps in English, Zulu, and Tshivenda, which is something refreshing and quite delightful. “The aim of this track is to break the news to people that blood will always be thicker than water at the end of the day,” says the 23-year-old rapper, adding that the song has a heart-breaking end to it.

Available for purchase and streaming on all major music digital platforms, the single Mama is from an upcoming EP, Heartless, that is set for release in late October 2020. 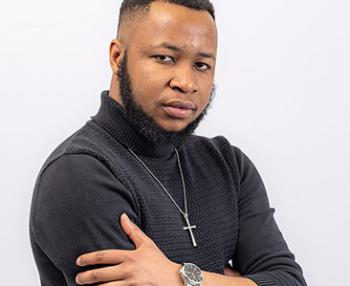