Vhulenda Mukhubu, also known as Majorlow, discovered music as a young boy while growing up in the streets of Tshandama village.

On the spur of the moment, he found himself exploring music across genres such as hip-hop, gospel, and RnB. Soon he made a name for himself as a graphic designer and songwriter.

“I started singing seriously in 2012,” he said. “I had always been surrounded by good music and singing came naturally to me.”

He has become famous for songs such as Grace (ft Igwe Enjay and Tremza), Special lady (ft DJ Duty SA and Una Rine), GOAT, I wish (ft Fhatu), Dear MaMa (ft Buff and Remmy kiid), and God is the plug.

He is largely inspired by Mizo Phyll, Donald, and Nasty C. “They are examples of the saying that hard work pays,” he said. “I really like their energy when it comes to performance, recordings and marketing. Just by looking at their work, I feel inspired.”

Majorlow is currently working on a full-length album, entitled Daylight. He can be reached on 082 753 3551. 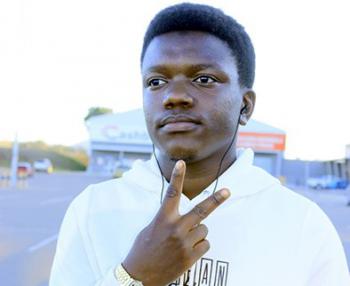