A resident of Ha-Mphireleni village, Rembuluwani Mathogo, is flying higher in the music sky with the imminent release of more of his gospel hits.

An attorney running his own law firm, Rembuluwani said that he discovered his talent at an early stage of his life through his big brother’s choir. “My brother, Christopher Mathogo, who sings Tshivenda traditional music, would take me along to practise where I would join others in singing,” he said.

He added that music meant more than just singing because, before he could sing out to people, he must make it a point that the song touched his heart first. “I believe I should make my music to comfort and heal souls,” he said. “Music can communicate with people by ministering to their souls. This mostly happens when artists compose music that has meaning in it; the kind of positive music that might make a positive impact on a country like SA.”

When he started taking music seriously, he was inspired and motivated by Christopher, who urged him to not only record but to strive to produce quality music. “I create music that adds value to the lives of people,” he said.

He is further inspired by Lufuno Dagada, who is an excellent musician in his own right.

“Recording my first single track, entitled Muvhofhololi, provided me with a great feeling of both peace and achievement, especially considering the response that the song received from the people,” he said.

“I am a youth who grew up loving God and who started preaching the word of God in 2010 up to this point,” he said. “At first I wanted to sing the same genre as my brother, but people kept telling me to do gospel as they would hear me preaching and singing during church services.”

Rembuluwani is available on most social media platforms and can be reached on rembuluwanimathogo@gmail.com. 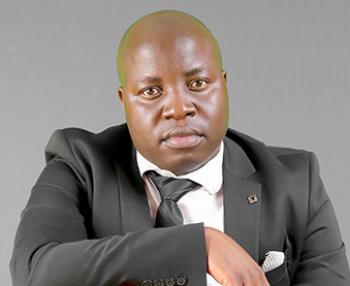