Lutendo Mugagadeli, better known as Vendaboy Poet, has just been nominated for the 2021 South African Music Awards (SAMA27) in the category for Best Traditional Album, and he is floating on Cloud Happy.

He stands against artists such as Henny C, Sho Madjozi and Vusi Mahlasela, but for Vendaboy Poet, this is an accomplishment he could only have dreamt of in his career as a poet.

“I feel honoured to be nominated among such great talents, including our legendary Vusi Mahlasela. It motivates me to see my work being valued against the best projects in the industry,” he said. “But I also feel I’ve earned a nomination for my new album, Ndavhuko.” He admits, though, that he could not have made it alone. “I must take this opportunity to thank my production team and all the artists who feature on the album who have worked tirelessly with us,” he said.

Vendaboy Poet dedicates the nomination to his fans, the media, and his family for playing an important part in shaping his career in one way or another. “I have been in the industry for over a decade now, and every time I challenge myself to give only my best for my people,” he said. “My fans have rallied behind me since day one and continue to do so.”

He also conveyed his appreciation for his family’s constant love and support. “Sometimes this industry can drain you, but my family keeps pushing me to follow my dream of achieving more in the art industry,” he said.

Vendaboy Poet, who is considered one of Vhembe’s foremost poets, has been recognised several times for his poetry music and has won five awards over the years, including Best Poet at the Tshivenda Music Awards (TSHIMA) in 2012 and Best Praise Poet at the South African Traditional Music Awards in 2018. 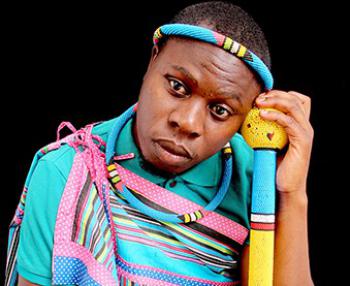