The human resources department of the University of Venda (Univen) bade farewell to the director of human resources, Mr Tshililo Justice Manenzhe, during an event at Tshipise Forever Resort last week.

He said that he was grateful and fortunate to work with a wonderful team that had made valuable contributions to the growth of Univen into what it is today. "I benefitted immensely from their wisdom and feel delighted that the department deemed it necessary to arrange such an occasion to bid me farewell," he said.

He said he intended to spend quality time with his family during his retirement.

One of his immediate plans is to write a memoir about his personal experiences as director of human resources. "I had always been guided by the principles of fairness, consistency and transparency. I always demonstrated an orderly and ethical leadership on matters relating to governance, policy-making and interpretation and HR matters in general. My experience during my tenure has been overwhelming," he said. 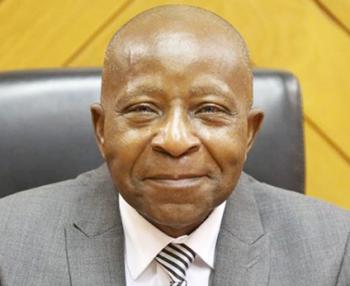