The police in the Vuwani area are investigating the death of a young man at Lwamondo-Mathule outside Thohoyandou who was found hanging on Saturday afternoon.

Brig Motlafela Mojapelo of the police in Limpopo said the police were on routine patrol duties when they had received a report that someone had been found hanging in the village. “They swiftly responded to the information and, on arrival, they found the man hanging inside his bedroom. He was identified as Mr Mashudu Nekhwevha (38).

Mojapelo said the body was taken to the Tshilidzini government mortuary where a post-mortem will be conducted to determine the cause of death.

The distraught mother of the deceased, Ms Mary Nekhwevha, said the circumstances surrounding the death of her son were still sketchy, but Mashudu, who stayed with his grandmother, Gogo Maria Nekhwevha, became unpleasant when he was recently diagnosed with HIV/Aids.

“He thought life was over and was always complaining that he was no longer regarded as a family member with respect after being infected. We tried to call men’s forums such as Munna Ndi Nnyi to do counselling for him, but it was too late for Dr Bardwell Mufunwaini to respond to our call,” said Mary Nekhwevha. 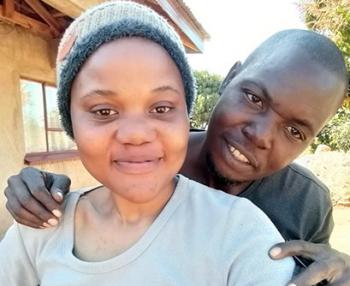