Much-loved and respected Vhembe photographer Mutendi Collins Murulane was buried at the Madodonga graveyard on Sunday. He died in a car accident at Botlokwa a fortnight ago.

Mr James Mafela, who represented the family, said the cruelty of death had robbed the family of one of their most reliable members. “He was always there whenever he was needed. The family will no longer be the same without him. He might have gone, but his good work will remain,” he said.

Vhamusanda Vho-Shumani Sinthumule described the death of Murulane as a big blow to development. “He dedicated his life to serving the community without expecting anything in return. He would respond to any call at short notice, and we will miss him,” said Sinthumule.

During the funeral, Mr Kaizer Marindi described Murulane as a great man whose sweat and hard work had brought many changes to the community he served. He said Murulane was a mentor to up-and-coming photographers, an icon of hope, a role model, and a true leader who displayed distinguished leadership skills in his society. He described the death of Murulane as a terrible blow to the community. 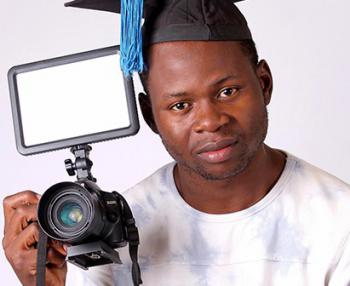