The physical trainer and caretaker coach of Tshakhuma Tsha Madzivhandila (TTM) FC, Mr Phuthi Mohafe, said that his team’s unexpected Nedbank Cup victory against Polokwane City was due to commitment shown by the players.

City went ahead in the 29th minute through a shot by Mohammed Anas that left the TTM keeper, Tshepo Ramaela, flatfooted. Despite numerous opportunities to go further ahead, City headed into the break with a one-goal lead.

TTM equalized through veteran striker Edward Manqele in the 56th minute. They started to create better chances and Manqele completed his brace in the 85th minute to secure his team's space in the last 16 of the tournament.

According to Mohafe, getting three points in City’s backyard is not easy.

The City coach, Jozef Vukusic, stated that it was a very tough match for both sides but TTM had been clinical in finishing their chances, “and we failed to convert the ones we created". He said that they were a bit loose in the middle of the park. “I am worried about conceding the last goal,” he said. 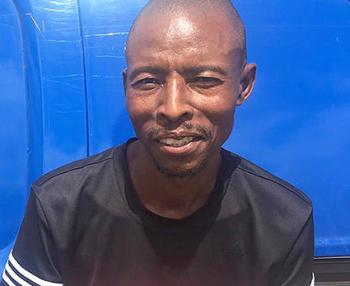