The affiliates of the Multichoice Diski Challenge League will play their second-last league matches this weekend.

The league’s milk cow, Black Leopards FC, will play their second consecutive league match at home. This after they hosted the Durban side, Lamontville Golden Arrows, at the Thohoyandou Stadium last Sunday. Lidoda Duvha lost 0-3 to the Kwazulu Natal side, much to the fans’ disappointment.

The million-dollar question now is whether Black Leopards will manage to rise to the occasion and put a smile on the faces for their supporters when they entertain Polokwane City at the same venue tomorrow morning (Saturday), starting at 10:00.

Should they manage to collect the maximum points at the expense of City tomorrow, Lidoda Duvha will possibly move two steps up the on the log, depending on how the other two teams that are also fighting for survival, Maritzburg United and Chippa United, will perform in their matches.

In the two matches that will be staged at the King Zwelithini Stadium in Durban, Golden Arrows will host Mamelodi Sundowns while Cape Town City will play against Kaizer Chiefs.

The other fixtures are SuperSport United vs Bidvest Wits, Highlands Park vs Chippa United, Baroka vs Bloemfontein Celtic, Maritzburg United vs Amazulu and Free State Stars vs Orlando Pirates. 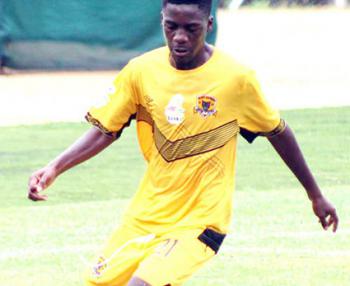