Mammoth task for TTM against Ajax

Tshakhuma Tsha Madzivhandila (TTM) have a mammoth task ahead this weekend. Should they fail to beat Ajax Cape Town in their NFD match at the Cape Town Stadium on Sunday, TTM’s chances to take part in the promotional playoffs at the end of the season will be very slim.

While TTM are still recovering from the shock after their 0-2 defeat at the hands of Royal Eagles at the Thohoyandou Stadium last Saturday, Ajax are fast becoming the giant killers. Although it was an away fixture for them, Ajax beat Maccabi FC 1-0 last weekend.

None of them was part of the team that lost 0-2 to Royal Eagles last Saturday. TTM’s caretaker coach, Mr Phuti Mohafe, appealed to the team’s supporters not to press the panic button, saying things would soon shape up.

TTM dropped from the fifth to the seventh position on the log, following their defeat against Royal Eagles. 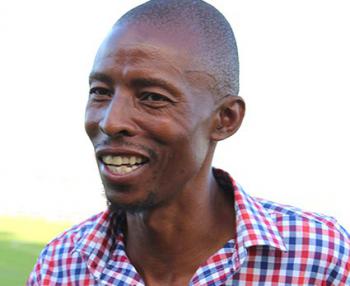