Soccer stars on the road

A group of former and current soccer players will embark on a road show next week. The show will be organized by the Giyani-based non-profit organization, Limpopo Sportswise.

According to the founder of the organization, Mr Victor Hlungwani, the group will visit eight schools in Mopani and Vhembe District during the road show.

The players will be motivating the learners and sharing their experiences with them during the show.

According to Hlungwani, some of the topics that will be touched on during the road show include drug and alcohol abuse, HIV and Aids and using sports to eradicate poverty. Hlungwani, a professional football referee, stated that their aim was to plough back to the rural communities around Limpopo.

The show will commence on Monday and end on Saturday, 15 June. The schools that will be visited are Shitlangoma High, Mphambo High, Rasila High, Hikhensile High, Makikele High and Makoma High. 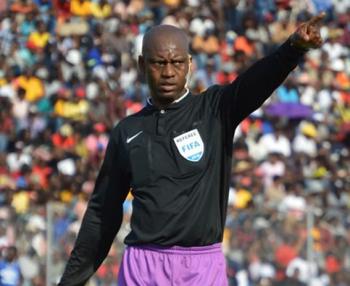