According to the chairperson of the association’s competition committee, Mr Eric Muneri, they had appointed a task team to investigate allegations of corruption after the teams’ incredible results in their recent league matches.

Muneri said that the task team was headed by a well-known local advocate. Rockers are being probed, following their 22-0 victory over Phiphidi Bush Bucks at the Ha-Magidi grounds two weeks ago on Saturday 1 June.

Muneri said that the three clubs being probed were closely contesting for the league championship in their respective streams and that they needed more goals to beat the teams they were competing with through goal difference. He further stated that the fact that the results of the three matches were to determine the streams’ champions was reason enough for them to raise their eyebrows after receiving the unbelievable results.

He reiterated the fact that cases of this nature had the potential to bring both the league and the sponsors into disrepute. Asked whether they were intending to expunge the points for the controversial matches if the clubs were found guilty of corruption, Mr Muneri said that they would refer the cases to the league’s disciplinary committee.

He again stated that criminal cases would be opened, should the need arise. He revealed that the task team had been given 10 days to complete the exercise. Mashamba Soccer Academy finished the league programme on top of the Stream F, while Muziafera Blue Eagles are the Stream D champions. Rockers are the second-placed team in Stream C. 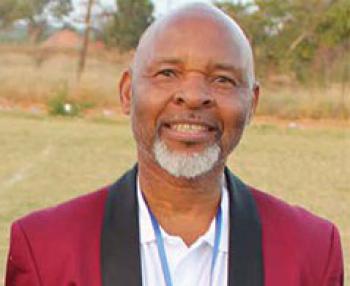