Dzwerani United Brothers’ title hopes were turned into a nightmare, following their 1-1 draw with Hlupheka Young Fighters in their Thulamela Local Football Association League match at the Maungani grounds on Saturday.

The visitors from Dzwerani village took the lead in the 34th minute. Rolivhuwa Mphadi gave the ball a final touch, following a scramble within the box. Young Fighters did not lose hope after the visitors’ goal. Instead, they continued to press hard in their search for an equalizer.

United Brothers enjoyed the 1-0 lead until the end of the first half. They replaced Wavhudi Madzivhandila with Mulweli Maladzhi three minutes into the last half.

The move was not good enough to stop the home side from scoring the equalizer in the 74th minute. Rotondwa Maimela blasted in a rocket after a square pass from Itani Malange.

Brothers pushed forward strongly in the dying minutes of the game, but  beating the Fighters’ wall of defenders was difficult for them. 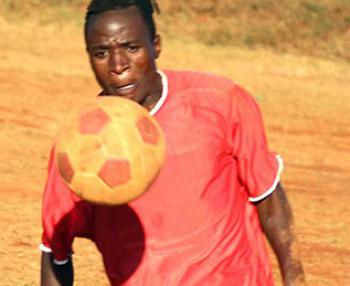