“These boys are talented, and we wanted to demonstrate our appreciation and acknowledgement of their talents, so we are sending them off for trials,” Mamugudubi said.

Luvhengo and Tshililo expressed their joy and gratitude to Mamu for providing the opportunity to them. “We will use all our focus, energy and skills to make sure that we are finally accepted to play for the academy and continue with our academic studies that side,” Tshililo said. “We love soccer and we are happy that Mamu is opening those doors for us.”

They will play at the academy from 29 July to 4 August this year.

Meanwhile, coach Vhutshilo “Gwasda” Nedzamba will also be receiving advanced coaching training with Bidvest Wits Development Academy. “I am still digesting the good news that I am going to learn more on soccer coaching,” Nedzamba said. “This shows that there are people who are appreciating the kind of work which I am doing. I really appreciate that I have been identified as a deserving coach.”

Nedzamba, Tshililo and Luvhengo are being sponsored by Hollywoodbets and Ukwakhana Electrical Services. The three are all leaving for Johannesburg on Sunday. 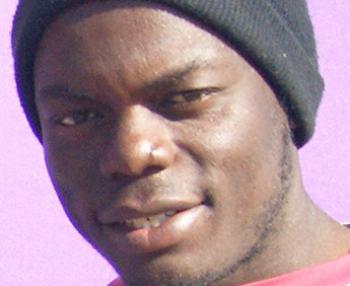