Sixteen teams from around Vhembe District are gearing up for the sixth edition of the Vhanasi Annual Soccer Tournament. The tournament was officially launched during a ceremony at the Tshitavha DOCC Church building three weeks ago.

During the ceremony the sponsor of the tournament, Mr Mmbi Munasi, said that this year’s tournament would be the biggest ever in terms of participating teams and the prizes at stake.

Teams booted out of the tournament in the quarter-final stage will each take home a consolation prize of a soccer ball. Individual prizes will be presented to the best player of the tournament, best coach, best midfielder, top goal scorer, best defender, best goalkeeper, most disciplined team and the player who will score the best goal in the tournament. 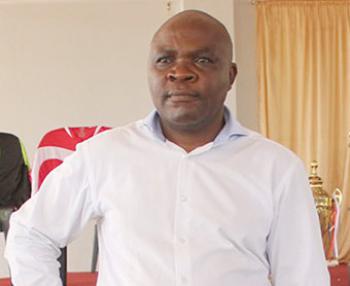