Following the draw that was conducted at the Nedbank offices in Johannesburg three weeks ago, the Premier Soccer League (PSL) recently announced the dates and venues for the last-32 fixtures.

The first match will be played on Wednesday, 5 February, while the last one will be seen on Tuesday, 11 February.

The opening match will be between the defending champions, TS Galaxy, and Chippa United at the Nelson Mandela Bay Stadium in Port Elizabeth. TS Galaxy became the first GladAfrica Championship League team to lift the trophy. They beat Kaizer Chiefs 1-0 at the Moses Mabhida Stadium in Durban in the final.

Black Leopards will have nobody to blame should they fail to secure a place in the last-16 stage of the competition. Apart from the fact that Lidoda Duvha will be playing in front of their home crowd, North West University are an amateur side. 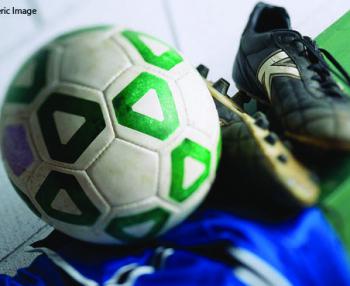