Zamenkoste too strong for Greenway Academy

Zamenkomste FC deposited three points into their league account when they beat Greenway Academy 1-0 in a Safa Vhembe MMK Administrators league match at the Eltivillas grounds on Saturday.

Zamenkomste meant business from the start. Emmanuel Mavhungu of Academy was yellow carded when the match was only five minutes old. He pushed Michael Mulaudzi and was reprimanded by the referee.

The coach of Academy, Mr Justice Matloga, said that the team must work hard on rectifying their mistakes as they prepared for their next match. “We lost last week and now we are really trying to work hard, so that we are ready for our next matches,” added Matloga.

The head coach of Zamenkomste FC, Mr Steven Mathivha, said that his players wanted to win the league. “We have a good team. My substitutions late in the game had turned the match on its head. I am proud of the boys. They really worked hard as a team throughout the match,” said Mathivha.

He said his players were focusing on the next two matches they were going to play on Saturday and Sunday against Mailaskop Pull Together and Muraleni United Brothers.

The only goal scorer of the day of was Euclid Kobone of Zamenkomste FC with a marvellous shot from close range. 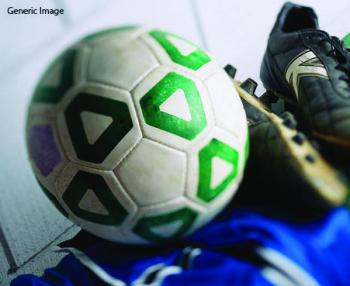