Mikhado away to collect more points?

After beating Ditlou FC 2-0 in their ABC Motsepe League match at the Rabali Stadium last Friday afternoon, Mikhado FC are determined to collect more points when they pay a visit to Eleven Fast Tigers at the Makgoka Stadium outside Polokwane tomorrow afternoon.

Mikhado are closely contesting for the league title. They are lying in the second position on the log with 36 points, one behind the pace setters, Magesi FC. Mikhado’s performance improved dramatically, following the reappointment of Mr Abel Makhubele as the team’s new head coach two months ago.

Asked about the team’s level of readiness for the match, Makhubele said that although they took one game at a time, their aim was to collect the maximum points in their remaining fixtures.

The other Vhembe-based side, Venda Football Academy (VFA), will host Ndengeza FC at the Tshifudi Stadium. VFA are still to win a league match under the guidance of the team’s newly appointed head coach, Mr Joel Mongalo, early last month. Mongalo replaced Mr Justice Mutileni, whose contract with VFA ended abruptly, following the team’s poor performance in a string of league matches.

The log leaders, Magesi FC, will travel to the Xikukwani Stadium outside Giyani. That is where their match against Giyani Happy Boys will take place. Berachah Valley will lock horns with Polokwane United at the Mafefe Sports Complex in Sekhukhune.

The Dolphins will host Polokwane City Academy at the Ben Serake Stadium outside Polokwane. Ditlou FC will host Makotopong Brazilians at the Groblersdal grounds. 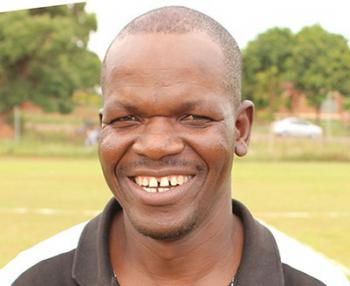