While the teams affiliated to the Absa Premiership Division are waiting for the league to make an announcement regarding the date on which the league activities will resume after the national lockdown, the Multichoice Diski Challenge League (MDC) teams are faced with a completely different situation. The league has decided to cancel all the MDC’s remaining fixtures.

The decision implies that the clubs will adopt the current league log as the final one. After the adoption of the league log, the league will use it as a working tool when distributing the league prizes. A quick glance at the league log shows that Black Leopards made unwanted history this season. They are languishing at the bottom of the log with 12 points.

The young Lidoda Duvha managed to win only one of the 28 matches they played in the season, the one against Baroka FC, whom they beat 3-2 at the Thohoyandou Stadium on 15 February. Mr Mongezi Bobe, the Leopards’ head coach, was quoted on numerous occasions saying that he would soon find a winning combination, but that was not to be.

Although the teams had two matches to play when the league cancelled the remaining fixtures, whether Lidoda Duvha would manage to collect a point from the possible six matches remains doubtful. Leopards’ remaining fixtures were to be against Chippa United (away) and Kaizer Chiefs (home). Their match against Kaizer Chiefs would have been played at the Thohoyandou Stadium last Saturday.

Bidvest Wits will take home the biggest cheque and a floating trophy during the prize-giving ceremony that will be held on a date still to be announced. The students finished their league programme with 64 points, 4 ahead of Orlando Pirates. Mamelodi Sundowns are lying in the third position with 58 points. 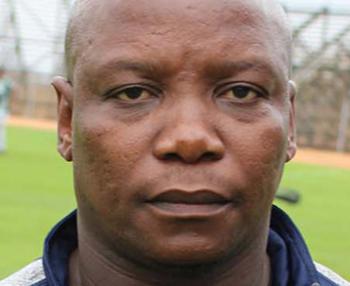