The well-known former Shayandima Bobs Stars striker, Emanuel "Mzumba" Davhana, was one of the most respected strikers in the Vhembe region.

Davhana started his career in 1986 at Tshisaulu Station Tigers. He played against Shayandima Bobs Stars, the team that his uncle had played for. He was recruited by Bobs Stars later to join the team.

Davhana said that during the lockdown, players of the struggling Black Leopards team and the GladAfrica team, TTM, must stay focused and do their indoor training. He further said that, in his view, Black Leopards, who are in the last spot on the log table, would not be relegated at the end of the soccer season.

He also said that TTM would qualify to play in the promotional play-offs. TTM is in the fourth spot on the log. 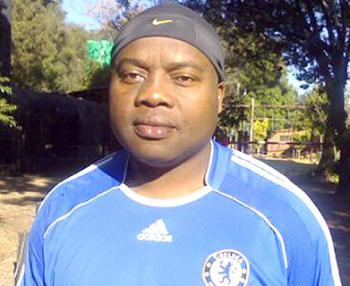