Vhanasi tournament may no longer be staged

The organizers of the Vhanasi Soccer Tournament are still not certain whether they will be able to stage the annual event this year.

According to one of the organizers, Mr Mmbi Munasi, the nationwide lockdown has created a cloud of uncertainty over the staging of the tournament. Munasi, who doubles up as the sponsor of the event, said that they had already started with the preparations for the tournament.

He said that they had already held several meetings, even though the tournament was normally staged towards the end of each year. Munasi also stated that the level of the coronavirus lockdown would dictate to them if the tournament could take place.

He also said that it was their wish to see the curve for the pandemic flattened before the end of October. 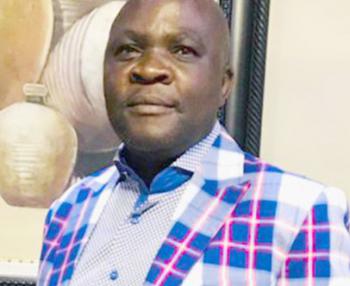 The organizer and sponsor of the tournament, Mr Mmbi Munasi.