Ladies have a place in the game

“Many people still believe soccer is only for men,” said Ms Norah Mudzielwana, the second deputy president of Safa Vhembe.

In 1995, she formed a ladies’ soccer team, Tshandama Young Stars, who are still playing in the Sasol Limpopo Women’s League. In 1996, she was elected as the chairperson of Mutale Schools Netball, a position she held till 2014. “I was elected as the league and competition coordinator of Vhembe school sports, heading netball.”

In 2014, she was appointed as the chairperson of the Limpopo Indigenous Kgati Federation. She still holds the post. 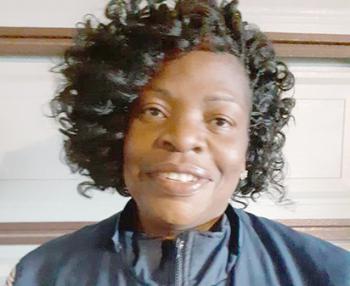