No relegation in MMK Regional League

Following the decision by the South African Football Association (SAFA) not to relegate any team from the ABC Motsepe League Division, the SAFA Vhembe MMK Regional League has also taken a decision not to relegate any team to the lower division. The chairman for the regional league’s competitions committee, Mr Eric Muneri, said that it would be unfair to the clubs if the association relegated the teams despite the fact that the league programme was cancelled due to the outbreak of the Covid-19 pandemic.

Mr Muneri indicated that his association has successfully complied with the directive from their mother body (SAFA). According to him all regional leagues were expected to have produced an overall champion on Monday this week. The regional champions will be battling it out in the provincial playoffs this weekend to determine the two teams that will be promoted to the ABC Motsepe League.

Mr Muneri further stated that they decided not to relegate any team to the lower division as the league programme was cancelled before the teams could finish their first-round league matches. In terms of the association’s rules and regulations, two teams at the bottom of the logs face relegation at the end of the season.

He again stated that the arrangement will affect the local football associations (LFAs) which fall under their area of jurisdiction. According to him the LFA’s will be expected to promote one team from each stream. The four LFA’s, Makhado, Musina, Collins Chabane and Thulamela were still to confirm the teams that would be promoted to the SAB League at the time of our going to print. 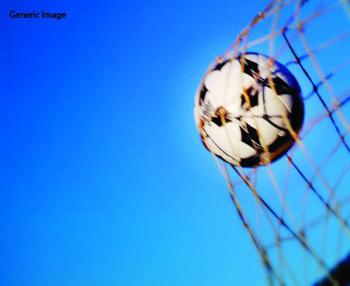