All roads will lead to the Makhuvha Stadium on Wednesday, 16 June, where the annual Nema Soccer Tournament will take place.

As usual, four teams from around Vhembe District will take part in the one-day event.  Berea FC, Mulima Agri-Village FC, Dipeni FC and the hosts, SMSA FC, will battle for the championship this year.

The first semi-final match is scheduled to start at 10:00. SMSA FC and Mulima Agri-Village FC will be the first to enter the field of play. Dipeni FC and Berea FC will follow suit at midday. The winners in the semi-final stage will meet in the final later in the afternoon.

Mr Tshifaro revealed that this year’s champions will take home cash of R3 000 and a soccer kit. The runners-up will receive a cash prize of R1 500 and two soccer balls. Teams that will be booted out of the tournament in the semi-final stage will go home with empty hands.

Mr Tshifaro further revealed that the first edition of the tournament had been staged at the same venue five years ago. They could not stage the tournament last year because of the national lockdown.

The managing director for SMSA FC, Mr Mboniseni Nemaangani, and his counterpart from Mulima Agri-Village FC, Mr Sedzani Matloga, are the main sponsors of the tournament. 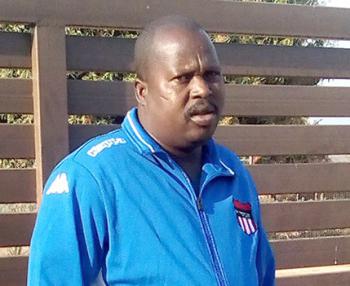