With four matches remaining before the activities for the Sasol Women’s League come to an end, Lacoste Morning Stars have already started their preparations for the promotional playoffs. The Shayandima side are currently leading Stream B with 27 points. Morning Stars have been collecting significant league points at home and away in the past weeks.

The Stars proved beyond doubt that they were serious about promotion when they brutally walloped the other title chasers, Chippas United Ladies, 4-0 at the Shayandima School Grounds early last month. They went further to beat another title contender, Botlokwa Ladies, 2-0 at the Tshitungulwane Grounds the following week. Morning Stars continued to pave their way to the Hollywood Bets Super League by crushing Sealene Ladies 6-1 at the Shayandima School Grounds last Saturday.

The club’s managing director, Mr Emmanuel Mudau, said that they were sure of a place in the promotional playoffs despite the fact that they still had four matches to play before the end of the season. He added that their target was to win at least two of their remaining matches. Should they do this, Morning Stars will be guaranteed a place in the promotional playoffs.

Mudau said that they were optimistic that they could go all the way with the current squad, but they had also beefed up the squad by acquiring the services of a few experienced players.

Morning Stars’ next fixture will be against Merwe United Ladies at the Merwe Stadium next Saturday, 18 September. 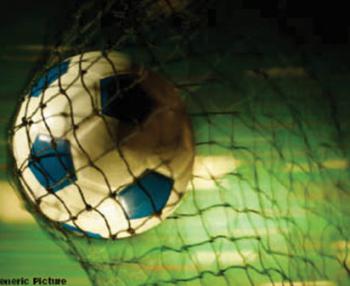