Real Fighters and Sport Academy to replay yet again

The disciplinary committee (DC) of the Makhado Local football Association has ruled that the match between Manavhela Real Fighters and Maebane Sport Academy must be replayed yet again after the match was abandoned twice.

The DC hearing took place on Sunday (12th) at the association’s office in Louis Trichardt. The two teams are contesting for the title of champion in their stream in the Makhado Local Football League. During the first clash, played on 29 August at Manavhela, the match had to be abandoned. The referee who was officiating this match, Mr Khangala Ralutanda, was allegedly assaulted by Academy supporters, who accused him of being biased when Fighters scored a goal to take the score to 3-2.

The first case was heard by a disciplinary committee (DC) on Friday, 3 September, and the DC recommended that the match be replayed on Sunday 5 September at the Tshiozwi Grounds. This match also ended in chaos. With 15 minutes left in the match and the score on 1-0, Fighters’ supporters stormed onto the pitch to stop the match. The supporters claimed that they were not satisfied with the DC’s decision to have the match replayed, especially in light of the seriousness of the assault charges.

During the DC hearing on Sunday, the finding was that the match should be replayed again at Madombidzha on Saturday.

The DC also had to rule in a dispute between Mudimeli Bombers and Munaco Ratas. This match was played at the Gadabi Grounds on 21 August, with Munaco leading 2-0 when it ended. The two teams lodged protests, alleging that improperly registered players were used. The DC ordered that this match also be replayed at the Vhulaudzi Grounds on Saturday. The two teams are fighting for promotion to the Safa Vhembe SAB league. 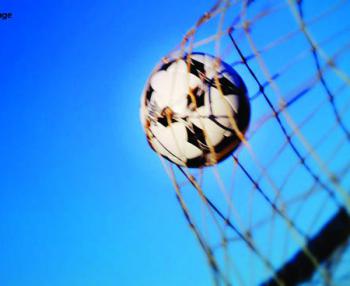