During an interview with the general-secretary of the SAFA Vhembe Regional Association, Mr Eric Muneri, he accused the mother body of what he described as gross dishonesty.

According to Muneri, his association is owed around R1 million, emanating from the monthly grants for the period starting from the 2018/19 soccer season to date. He said that the whole saga started when SAFA told the regions in the 2018/19 soccer season that it would not be possible for them to pay the regions the monthly grants because of financial constraints.

According to Muneri, the association continued to withhold the grant payments for the regions in the two subsequent soccer seasons, citing Covid-19 as a contributing factor. He said that SAFA had even issued a communique to the 54 regions at some stage, asking for the scrapping of the grants owed, dating from before the outbreak of the Covid-19 pandemic.

The outspoken football administrator said that most of the regions, including Vhembe, had vehemently refused to scrap the debts. According to Muneri, his region was already deep in the red before the outbreak for the pandemic. He explained that his association was failing to meet its set goals regarding the development of football in the region.

Muneri has further revealed that SAFA had recently told the regions that they had generated an amount of around R8 million in the past season, while, on the other hand, they claimed not to be in a position to pay the regions their monthly grants because of the financial burden. He said that the regions found believing their mother body difficult, adding that SAFA had paid more than half a million in honorariums to their executive members over the years, while at the same time claiming to be financially unstable. He again accused the national structure of acting like a dictatorship and bullying the regional bodies. 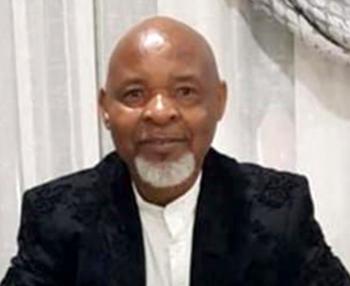