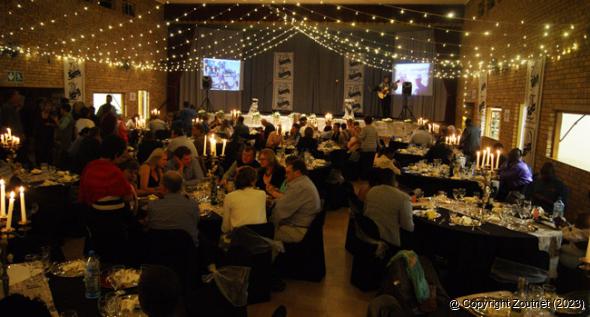 The Zoutpansberger and Limpopo Mirror newspapers recently held a function to celebrate three decades of service to the community.

The function was attended by more than 200 guests, which included advertisers, suppliers, current and previous staff members and other dignitaries. It was combined with several exhibitions that depicted the history of the newspapers since they were started in 1985 and 1990 respectively.