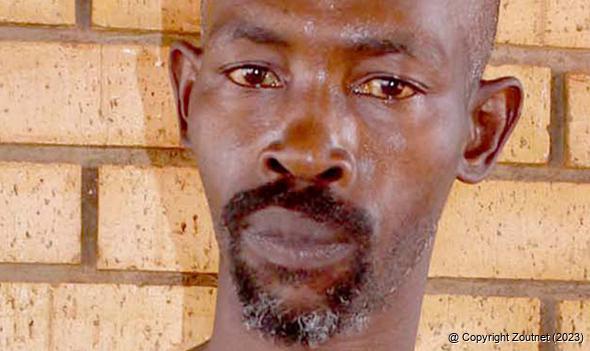 Following their promotion to the ABC Motsepe League Division at the end of last season, United Artists Football Club confirmed the appointment of Mr Tsumbedzo “Zoo” Manamela to the position of the team’s head coach. Manamela was the caretaker coach for the team during their promotional play-offs campaign.

With only three matches remaining before the end of the current season, teams affiliated to the Limpopo Stream of the Sasol Women’s League will be fighting for promotion and to escape the relegation axe this weekend. Most of the matches will be played on Saturday, while only one will be seen on Friday afternoon.

The Sasol Women’s League match between Tshandama Young Stars and Sealene Ladies FC, which was supposed to have been played at the Tshandama Grounds on Sunday, did not take place. The visitors from Phalaborwa arrived at the grounds about 40 minutes later than the scheduled 13:00 kick-off time. At that stage the referee, Ms Ntanganedzeni Mugari, had already blown the final whistle.

Who will lift the Vhembe Super Cup?

The highly anticipated final of the Vhembe Super Cup Tournament will be staged at the Thohoyandou Stadium on Saturday. After beating Basel FC 2-1 in their semi-final match that was played at the Tshifudi Stadium on Tuesday, what is now standing between Madridtas FC and the trophy is Mashamba Soccer Academy, whom they will meet in the final.

Maindis Ladies on the road again

After losing 0-3 to the Tshwane University of Technology (TUT) Ladies at the TUT Stadium in Pretoria last Saturday, Maindis Ladies will be on the road again. They will undertake a journey to Johannesburg next Wednesday, 17 August, where their Hollywoodbets Super League match against JVW Ladies FC will be played at the Dobsonville Stadium.

The teams that managed to reach the quarter-final stage of the Vhembe Super Cup Tournament will parade in new colours. The ceremony during which the soccer kits were handed over to the teams was held at the Thohoyandou Arts and Crafts Centre on Tuesday afternoon.

Tsiko “Cruel Junior” Mulovhedzi made a plea to his fans not to write him off just yet. This after he was floored by Namibian boxer Harry Simon Junior during the Lehlohonolo “Hands of Stone” Ledwaba Memorial tournament, held at the Orlando Hall in Gauteng on Sunday, 31 July.

Following their promotion to the ABC Motsepe League, United Artists Football Club are leaving no stone unturned in their preparations for a new life in the new division.

VIDEO: Patrick Manyike is a talented woodcarver from Mbhokota near Elim. We visited his studio to find out what motivates him and how he creates his stunning art pieces. Patrick learned how to do wood sculpting from internationally acclaimed local artist, Thomas Kubayi.