The relationship between Black Leopards and the team’s head coach, Mr Dylan Kerr, has ended abruptly.

This was confirmed by the club’s chairman, Mr David Thidiela.

According to Thidiela, the 54-year-old Englishman resigned on Tuesday. Thidiela refused to comment further, saying that “they had closed for the season.” He stated that they would release an official statement detailing the way forward.

Attempts to solicit Kerr’s comments were unsuccessful as he is currently out of the country. He, however, responded to a WhatsApp message confirming his resignation.

Kerr joined Lidoda Duvha in December last year after the Thohoyandou side parted ways with Mr Joel “The Prophet” Masutha. At that stage Black Leopards were in in the 14th position with 11 points. The team’s performance improved dramatically under his guidance.

Leopards finished their league programme in the 13th spot on the log with 30 points. 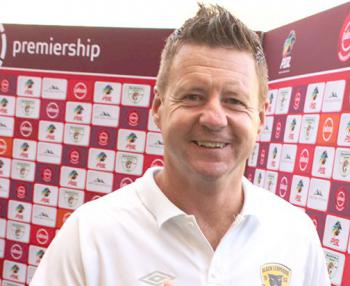