Teams to register for tournament

The MJN Foundation is inviting eight teams that are playing under the Makhado Local Football Association and eight from Safa Vhembe SAB league, as well as netball teams, to register for the MJN Soccer and Netball Challenge. 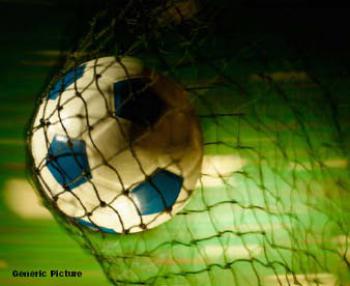