More humiliation for the Diski Leopards

Time is fast running out for the Multichoice Diski Challenge Black Leopards. With seven matches remaining before the end of the season, the young Lidoda Duvha are still to register their first victory in a league match this season.

They suffered another embarrassing defeat at home when they lost 1-2 to Maritzburg United at the Thohoyandou Stadium on Sunday morning.

The game was evenly contested, with the teams creating and squandering scoring chances. Leopards showed more appetite for goals after the visitors’ threat. Their captain, Amukelani Chauke, came close to scoring in the 35th minute. His close-range ground cutter missed the target by inches.

United were the first to blow the trumpet. Banele Gama gave the ball the final touch, following a scramble within the box. The referee flashed two yellow cards within a short space of time shortly thereafter. Banele Gama of United and Maanda Makhado of Black Leopards went into the referee’s book for dangerous play.

The home side retaliated in the 84th minute when Thato Letshedi caught United’s keeper napping with a ground cutter. Leopards did not have enough time to celebrate their goal as United scored the winner through Bongokuhle Hlungwane during the referee’s optional time.

Black Leopards are languishing at the bottom of the log with seven points accumulated from 23 matches. 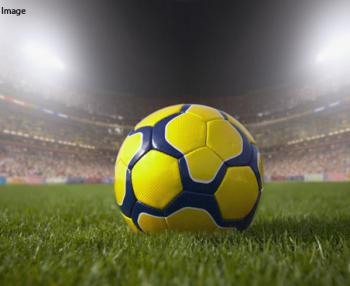