One of the Vhembe-based affiliates of the Sasol Women’s League, Samba Girls, was dismissed from the league, following acts of misconduct.

According to the league’s provincial coordinator, Mr Patrick Seema, Samba Girls were expected to answer to three charges of misconduct when they appeared before the league’s disciplinary committee.

He revealed that they were charged with tampering with the players’ registration cards, fielding improperly registered players and bringing the league and the sponsors into disrepute. According to Seema, the incidents took place during Samba Girls’ league matches last season.

He said that the only Sasol Women’s League club from the Nzhelele Valley had fielded improperly registered players in three league matches. He further said that Samba Girls had pleaded guilty to all the charges. Following the league decision to expel Samba Girls, Seema issued a statement informing all Sasol Women’s League clubs about the sanction imposed on the Raliphaswa village-based club.

“Be notified that the disciplinary committee has found Samba Girls guilty on three counts of misconduct. The club pleaded guilty as charged to all charges and therefore Samba Girls have been expelled from participating in the league,” reads an extract from the statement.

Although Chippas pleaded not guilty to the two charges, the committee found them guilty as charged. Chippas were ordered to pay a R20 000 fine, half of which was suspended for 12 months. Chippas forfeited the league points for the league matches to Botlokwa Ladies.

The managing director of Chippas Ladies, Mr Robson Magoro, said that the sanction was too harsh for an amateur club. He revealed that they were not going to file an appeal although, for them, the sanction was a bitter pill to swallow. 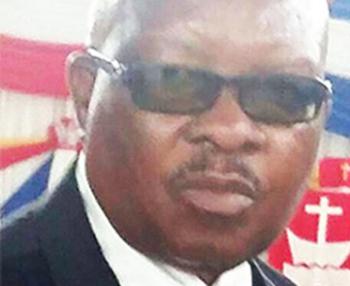