It’s not a speculation anymore, but a reality. The much talked about sale agreement between Bidvest Wits Football Club and the former president of Tshakhuma Tsha Madzivhandila (TTM) FC, Mr Masala Mulaudzi, was finally concluded on Saturday evening, bringing to an end weeks of speculation. Mr Mulaudzi confirmed the transaction.

Mr Mulaudzi revealed that more information regarding the sale agreement will be released soon. He, however, confirmed that the franchise was a package which included the players.

Mr Mulaudzi was under immense pressure over the past weeks from TTM’s concerned supporters who wanted to know why he sold TTM’s GladAfrica Championship status to Mr Simon Malatjie before he could clinch a deal with the Absa Premiership club from whom he was intending to procure the status.

The chairman for Bidvest Wits FC, Mr Alan Fainman, also confirmed the deal adding that they would soon issue a media statement. 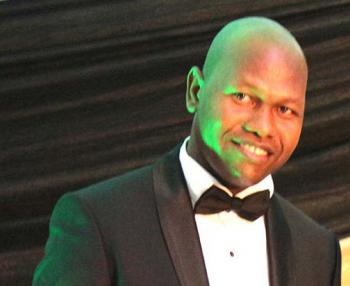