ABC Motsepe teams gear up for resumption of league programme

After several weeks of waiting, the government has finally given the South African Football Association (SAFA) the green light to resume with their league programme for the current season. Upon receiving approval, SAFA immediately wrote a communique to the various ABC Motsepe League provincial coordinators, requesting them to relay the information to the clubs as a matter of urgency.

The champions from the nine provincial leagues will meet in Gauteng, where the national promotional playoffs will be staged from 1 to 9 October. The top two teams in the playoffs will be promoted to the GladAfrica Championship League. Exactly how the two promoted teams would be accommodated in the Premier Soccer League was not clear at the time of our going to press as the PSL had already announced that their new season would start over the weekend of 10 and 11 October.

Indications are that Mikhado FC will represent the Limpopo Province at the promotional playoffs. Mikhado were leading the pack, four points ahead of The Dolphins FC, when everything came to a halt. Mikhado have a match in hand.

When asked to comment about the latest developments, the chairman for the Limpopo clubs’ Board of Governors, Mr Mighty Tjale, said that SAFA’s announcement had come as a relief as the situation was frustrating to them.

He further stated that declaring the season null and void would have been a big blow to the owners of the clubs. He stressed the fact that the remaining fixtures will be played under strict health protocols, in line with the government regulations on Covid-19. 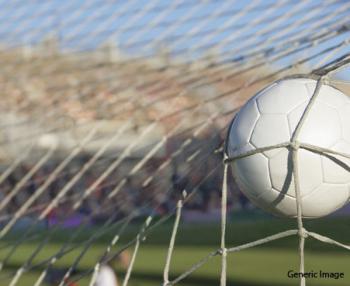