The president of Tshakhuma Tsha Madzivhandila FC (TTM), Mr Masala Mulaudzi, might have sold the club’s GladAfrica Championship franchise to the owner of African All Stars FC, Mr Simon Malatjie, for R10 million, but chances are that the original selling price could increase dramatically should the club make the grade in the promotional playoffs and gain promotion to the Premiership division.

TTM are currently trying to proceed to the elite league after finishing their league programme in third place. Vhadau Vha Damani, as they are also called, did not start well when they lost 2-3 to Ajax Cape Town at the Orlando Stadium in Johannesburg on Sunday. Should the team finish on top of the log and gain promotion, however, this would imply that the new owners had bought the Premiership franchise at the price of National First Division status.

Mulaudzi sold TTM’s GladAfrica Championship status and used the money as a top-up to buy the Absa Premiership franchise from Bidvest Wits FC.

Although TTM had lost their opening match, anything is still possible as they still have three matches to play in the playoffs. Their next fixture will be against Black Leopards, with whom they will lock horns at the Bidvest Stadium tomorrow (Saturday) afternoon.

Asked to shed some light on what would happen with the original selling price if the team should gain promotion to the Premiership Division, the club’s communications manager, Mr Tshidino Ndou, said that they had been aware of the fact that the team had faced the prospect of promotion when they had sold the franchise to a Sekhukhune-based businessman.

Ndou refused to comment further, saying the situation was under control. Although Ndou refused to unpack the whole story, Limpopo Mirror heard from a reliable a source that the president of TTM, Mr Mulaudzi, was not so naïve as to sell the club’s status with no conditions attached. According to the source, a proviso exists in the sale agreement that the selling price would increase if the club gained promotion at the end of the current season. 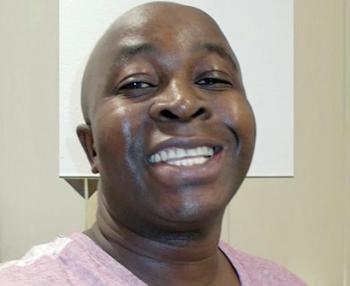